With all of the cake madness I almost forgot to post some Halloween goodies.
Actually, I forgot today was Halloween until my 3 year old came running out of his room in his costume this morning .
So VERY quickly, with what I had on hand, I had to whip up something festive.
Fortunately I had some left over cupcakes from Saturday in the freezer so I pulled those out, whipped up some buttercream, and dug through my candy melts for some Halloween colors.

First I made some spider webs out of Wilton's white chocolate candy melts. 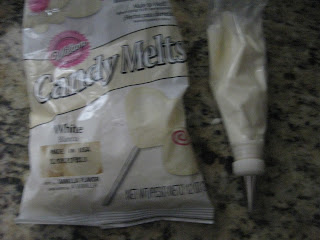 I'd love to take credit for the creativity but I was in a hurry and found a great idea thanks to Country Living ( along with a tutorial ) . <- click here for the tutorial.

I used waxed paper over my print out and piped some spiders in white chocolate. 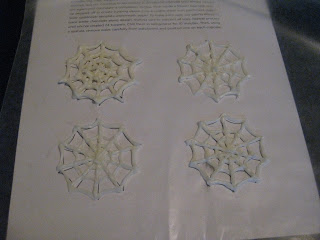 I didn't even have to put these in the fridge﻿, they hardened so quickly and just slid right off the waxed paper.
I was going to be ambitious and make black spiders on the webs , but I had a daunting task ahead so I just stuck them on the cupcakes. 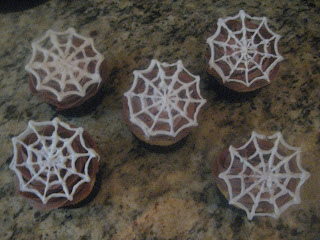 Cake pops!
For the record I still don't like them.
If you follow my blog then you already know how my 1st attempt went. I'm not much better at them but I am using what I have on hand. I crumbled up a few left over cupcakes and mixed in some buttercream, balled it up and put it in the fridge while I took my shower and got into costume.
I have a tutorial on here for cake pops already so I will spare you the details.
I decided to use up some sugar eyes I have had forever and make some monster pops.
These are great for cake pop newbies like me , it won't matter if you have a lumpy pop.
I dipped them in bowls of orange, blue, and green . ( My dipping skills are sub par, I cheat and wipe a little around the stick with a knife in my next unpublished step :) 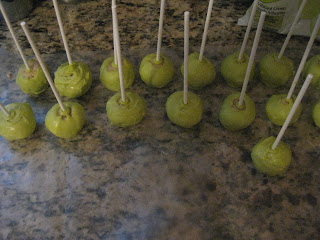 Then I filled up some Wilton squeeze bottles with the left overs and drizzled the cake pops with it. 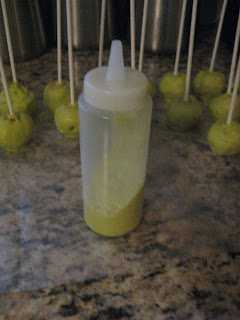 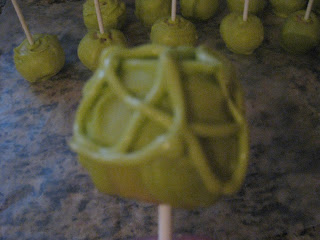 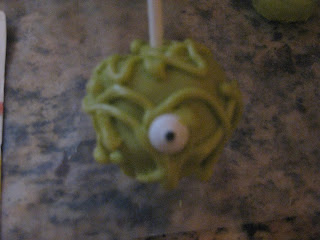 ...and it's Monster Cake Pops!
Fortunately I had seen these on Pinterest a few weeks ago and made mental note.
All of this was done in under 2 hours ! 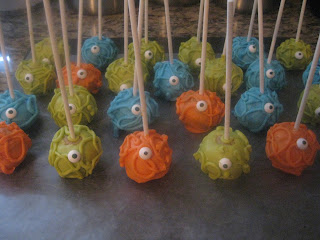 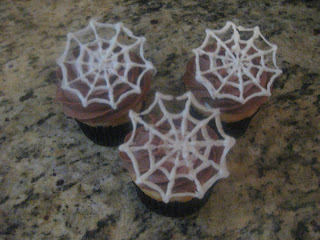 so if you forgot Halloween ( who does THAT?!? haha) you can still save yourself in a hurry . 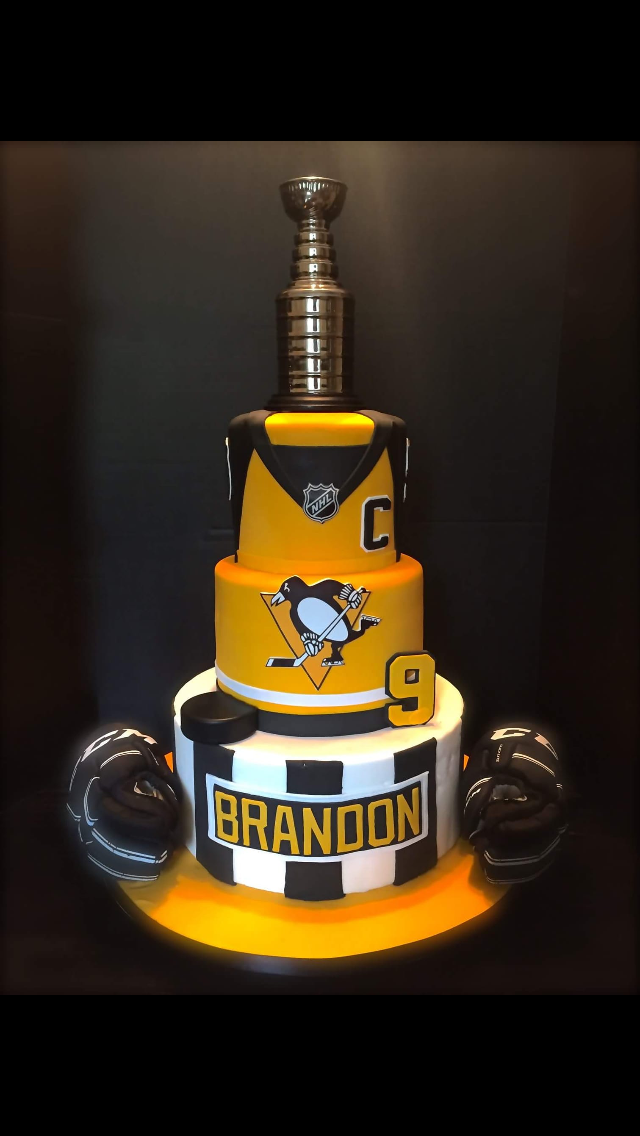 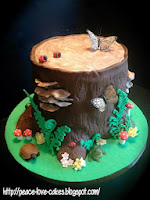 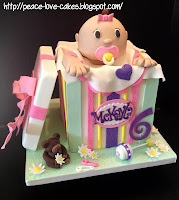 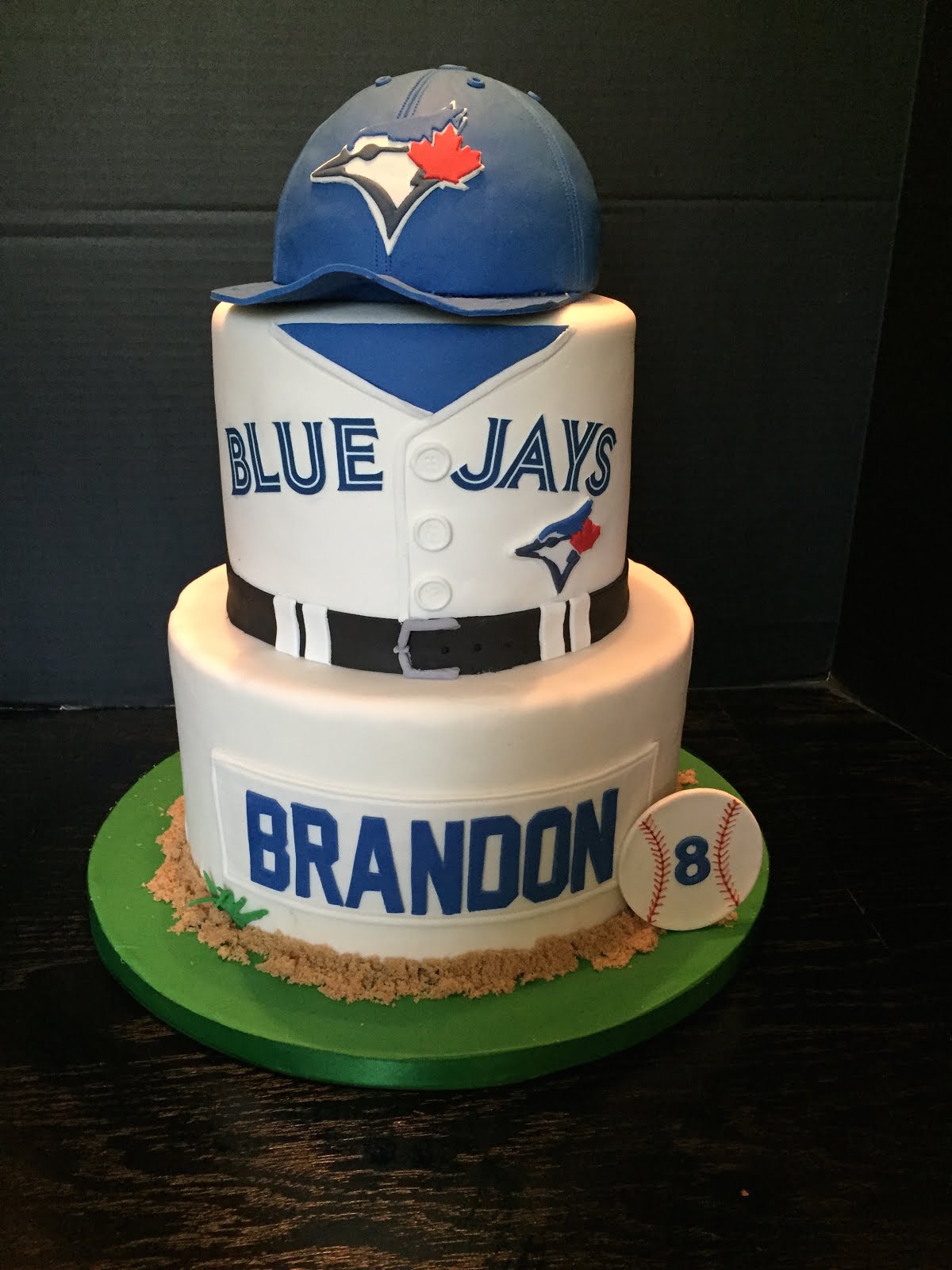 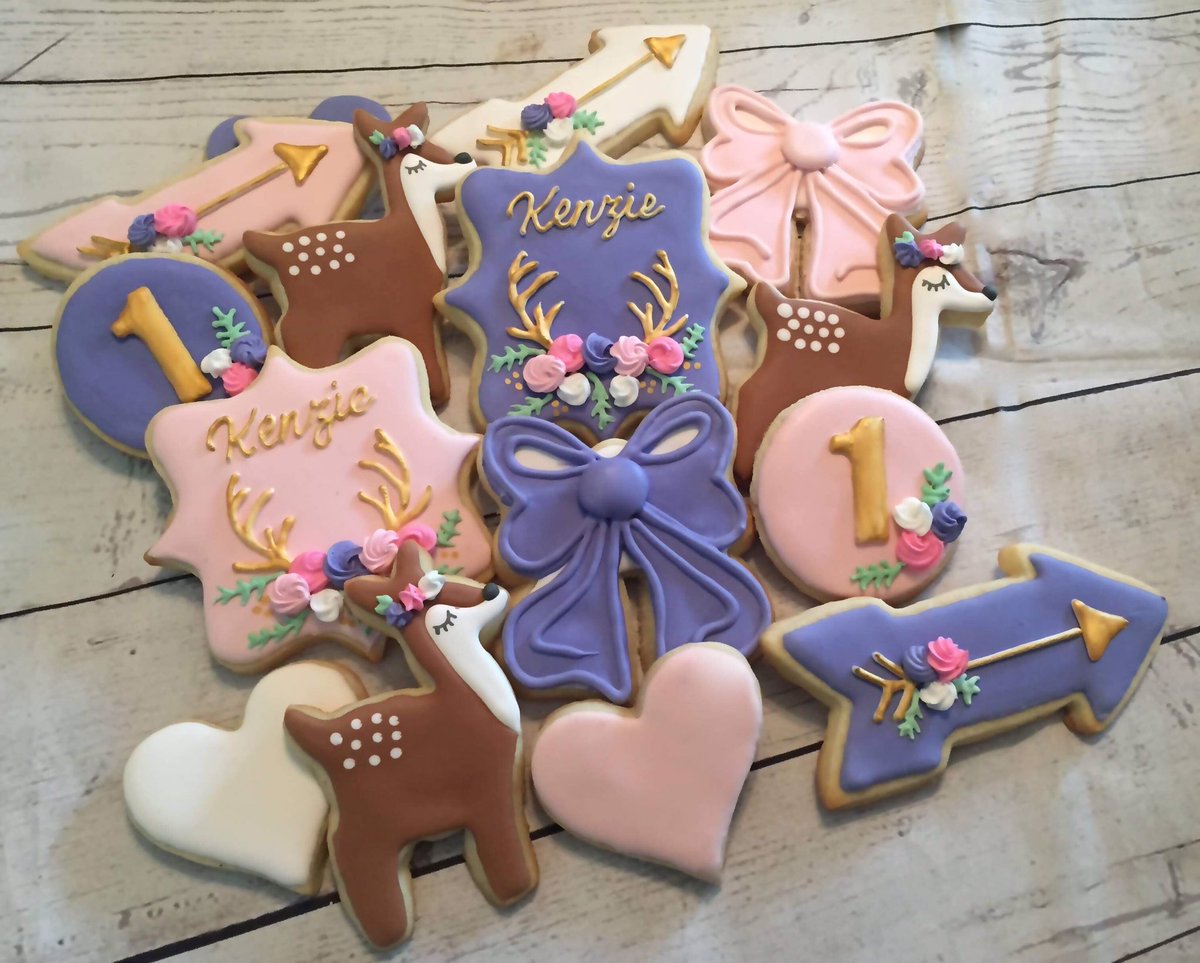 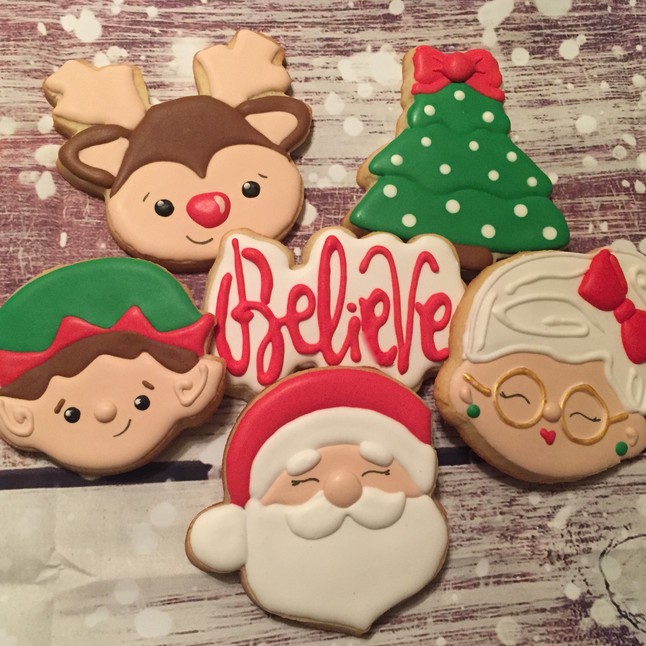